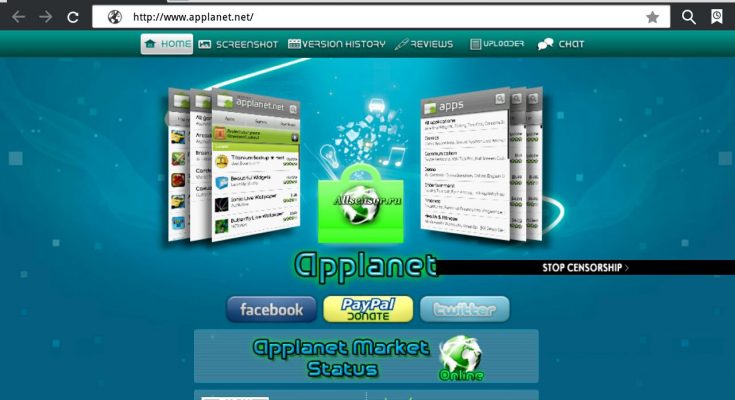 Co-conspirators who distributed pirated copies of Android applications on illegal digital stores have pled guilty. This is part of the first ever prosecution of mobile application piracy groups.

Aaron Blake Buckley from Mississippi and Gary Edwin Sharp II from Massachusetts both pled guilty to the charges against Applanet Group. The piracy group schemed to distribute more than four million pirated copies of Android applications.

Gary Edwin Sharp II pled guilty for copyright infringement based on applications he distributed with two other co-conspirators in another illegal online marketplace, SnappyzMarket. One million copies of the pirated apps were distributed by this marketplace. This was clearly a smaller marketplace, with the retail price of the distributed apps calculated at $1.7 million. 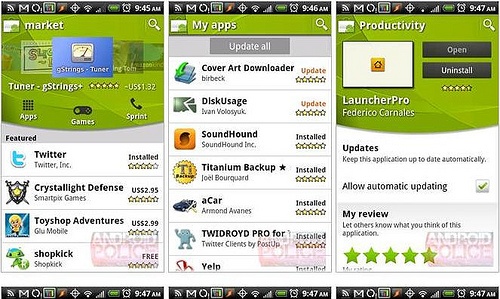 The application pirates were active from 2010 to 2012. On August 21, 2012, FBI agents had seized the domains of Appplanet, SnappyzMarket and AppBucket. That was the first time that FBI had siezed domains belonging to android application pirates. Sharp and Buckley will be sentenced on August 1.