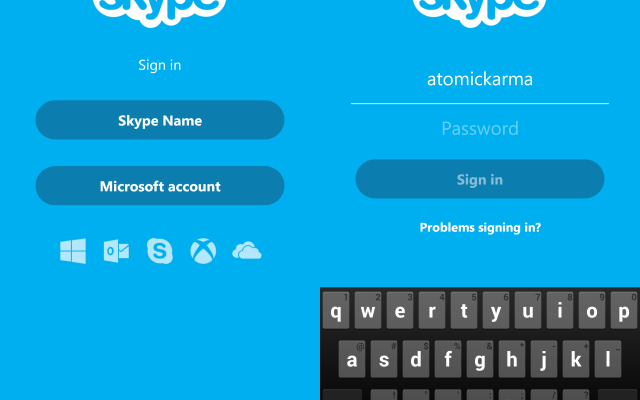 The Good Skype 4.0 for Android has fantastic audio quality and impressive video call quality. Overall the app runs smoothly and is noticeably more stable than before.

The Bad Skype is still missing group video chats, and there are no more file transfers between users. Also, there’s no way to switch between front-facing and rear-facing cameras during video calls.

The Bottom Line Whether you’re a Skype user or not, version 4.0’s impressive video quality and stability make it a great option for your VoIP, video, and messaging needs.

Editors’ note: This review was updated July 11, 2013, to cover the features added in the latest version.

The official Skype app for Android lets you place free voice and video calls to other Skype users, or, for a small charge, voice calls to landlines and mobile numbers. Further, the refreshed app sports a new interface with a focus on messaging, making it easier than ever to fire up a chat. Without question, though, its improvements in overall stability and speed make Skype 4.0 truly a remarkable update. The app runs more smoothly than it did in versions past, and overall it just feels a lot more solid. Unfortunately, though, what taints this otherwise impressive release is the fact that it has actually lost a few features that its previous version enjoyed. Read on to get the skinny. 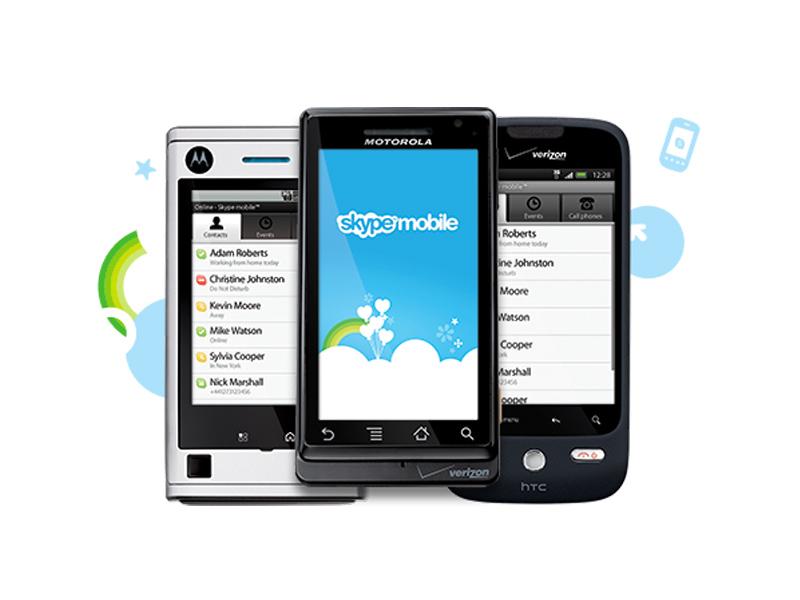 Skype may seem like a complicated app, with its video, chatting, and landline-calling capabilities, but rest assured, it isn’t. Its newly designed interface is decidedly tidy, with only three main tabs to house most of the app’s functions.

With version 4.0’s clear focus on messaging, the app now opens up directly to your recent conversations. From here, you can tap on a contact to jump directly to a conversation (instead of a profile page) and reply. Otherwise, you can swipe left to get to your favorite contacts, and swipe again to see all of your contacts. With the new design, Skype feels like a much lighter app that’s meant for quickly firing off messages to friends. In fact, it now feels more like it’s primarily a messaging app with voice and video capabilities rather than the other way around. And that’s not a bad thing. But as good a messenger as the new Skype is, it is missing a few of its more advanced features that avid chatters might miss. For instance, the app no longer lets you send files to other users. While I personally didn’t use this feature often, it was a convenience that many took advantage of.