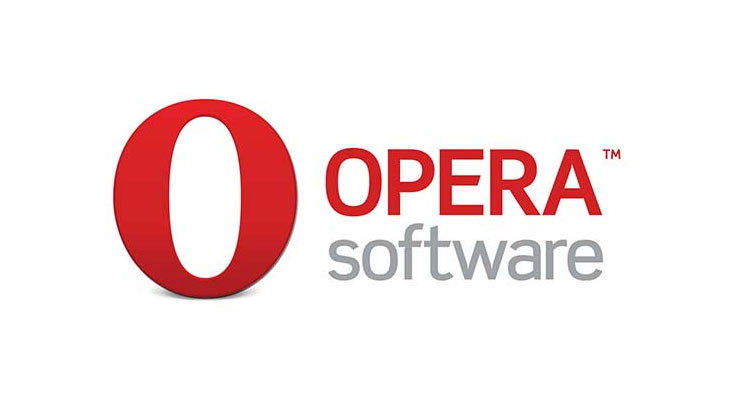 Opera on the desktop might not be as popular as Mozilla Firefox or Google Chrome, but it is extremely popular on the mobile platforms. Opera Mini 6.5 and Mobile 11.5 were just launched for Android. Emphasis of the new updates is on data saving. The Opera Turbo feature has now been updated to offer better savings while browsing on mobile networks. The new update also brings in-line video playback on devices running the Honeycomb platform. There are also enhancements made to the Presto rendering engine on the browsers. The browsers suppor for t HTML5  and memory consumption has been tweaked as well. 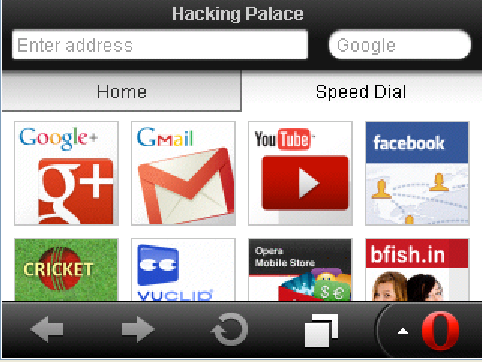 More efficient use of bandwidth

There are also a bunch of bug fixes and tweaks done to the browsers. Both apps are free and available for download on the Android marketplace. In the meantime, Opera 12 is also nearing completion. Development builds are released several times in a month on the Opera Desktop Blog. An alpha build is expected soon. One of the features being talked about a lot, is the hardware acceleration using WebGL. A final release shouldn’t be too far away.
Source : tech.firstpost.com