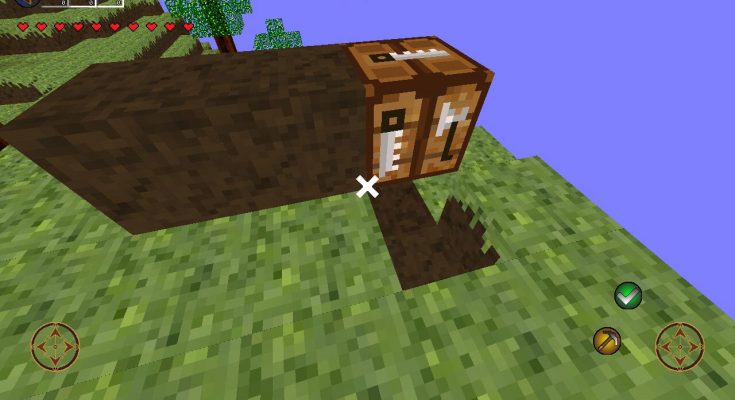 The inspiration for Minebuilder is obvious at first glance, it draws heavily from the recent waves of sandbox games that have dominated the PC and mobile landscape for several years. As a paid Minecraft alternative though how does it stack up in comparison to the other options?

To start Minebuilder offers a good range of world options which provide plenty of flexibility in your game experience. Catering to single player adventures and multiplayer through a small handful of public servers which are easy to join after you create a Space Walrus game account.

On the single player front players can choose between creative, survival and hardcore modes with games further customised by turning mobs on, off or having friendly only mobs spawn. Even terrain is up for choice with adventurous, flat and even a skyblock map available for the truly dedicated.

Minebuilder stays very true to its inspiration (Minecraft) and offers little direction outside of the simple in game Encyclopedia that covers a small portion of the games available items. The mechanics are similar to other games though and fans of the genre will be quickly punching trees, building basic tools and killing mobs.

While other mobile sandbox games can be a little unresponsive on the controls and overpack their UI Minebuilder definitely doesn’t have this problem which results in a game that is easy to control even on the smaller devices. 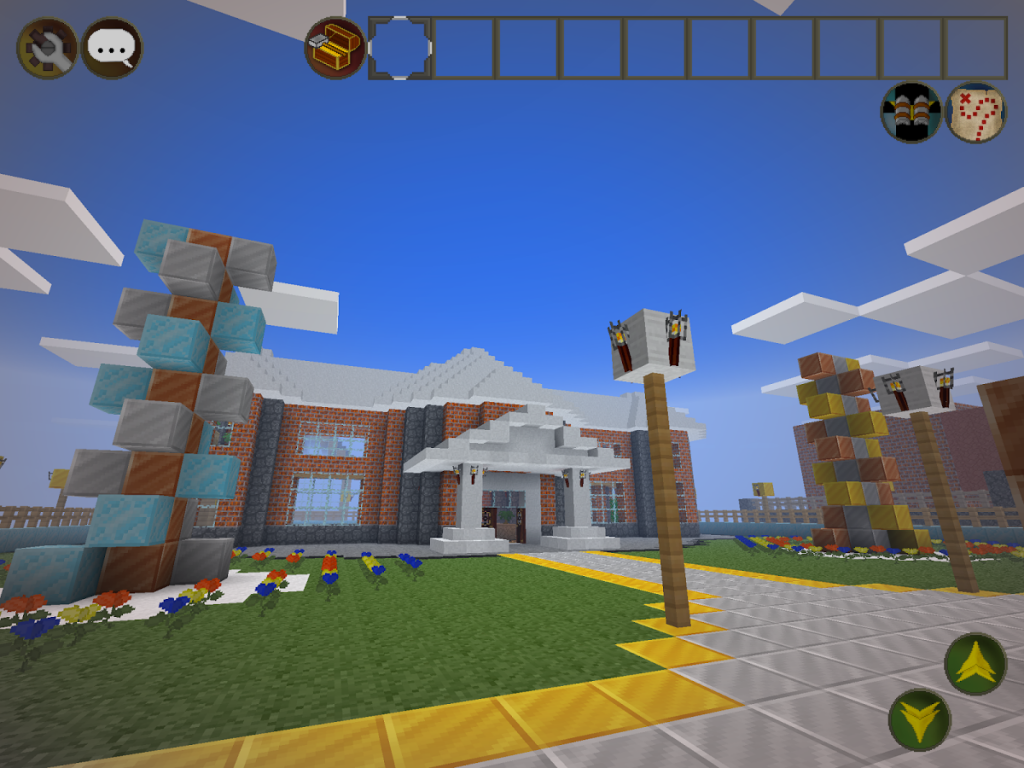 Block variety is quite impressive in Minebuilder and extends beyond the usual diamond armour and weapons to even include rings that can alter your character stats such as speed, attack and health which add some light RPG style features and a nice overall touch to gameplay. You’ll need these stats as well if you plan to survive in the hostile world of Minebuilder which has an interesting array of hostile mobs.

For the price Minebuilder delivers a really impressive sandbox adventure and its votes on the respective app stores also reflect this. For just a few dollars you’ll get hours and hours of fantastic block based gameplay.