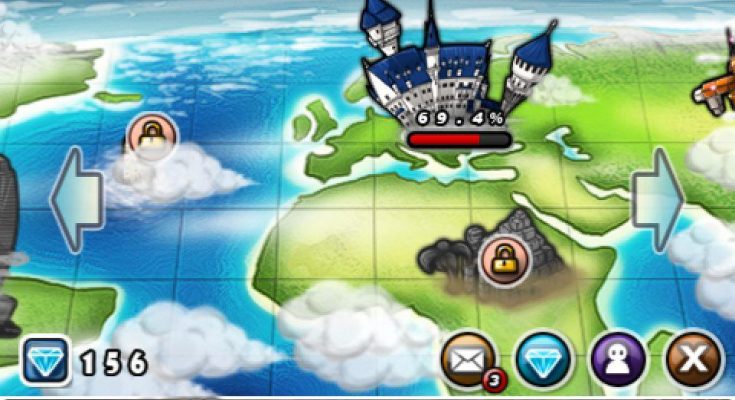 Thief Lupin! by BLUE WIND exists in a bizarre world of its own that seems to be built out of polarizing forces. Let me qualify that in saying that for each aspect of this game that is absolutely fantastic, one equally terrible or frustrating aspect seems to exist. Because of this, players will either come to love or hate Thief Lupin! depending on which positive or negative traits end up weighing the most for them.

Sporting a ‘single button’ system of simply touching the screen, Thief Lupin! is a game comprised of hundreds of micro-stages that feature unique challenges that take little more than a few seconds to complete. Ultimately your goal is to collect gems in order to unlock new locations, characters and items that grant you special abilities for these characters. However, to start earning it big you’ll need to complete quests that no longer feature the instructional text on which platforming style you’ll be using. This is immensely annoying at first as you not only have to memorize how you move, but also the tricks and traps used on the particular level as well. 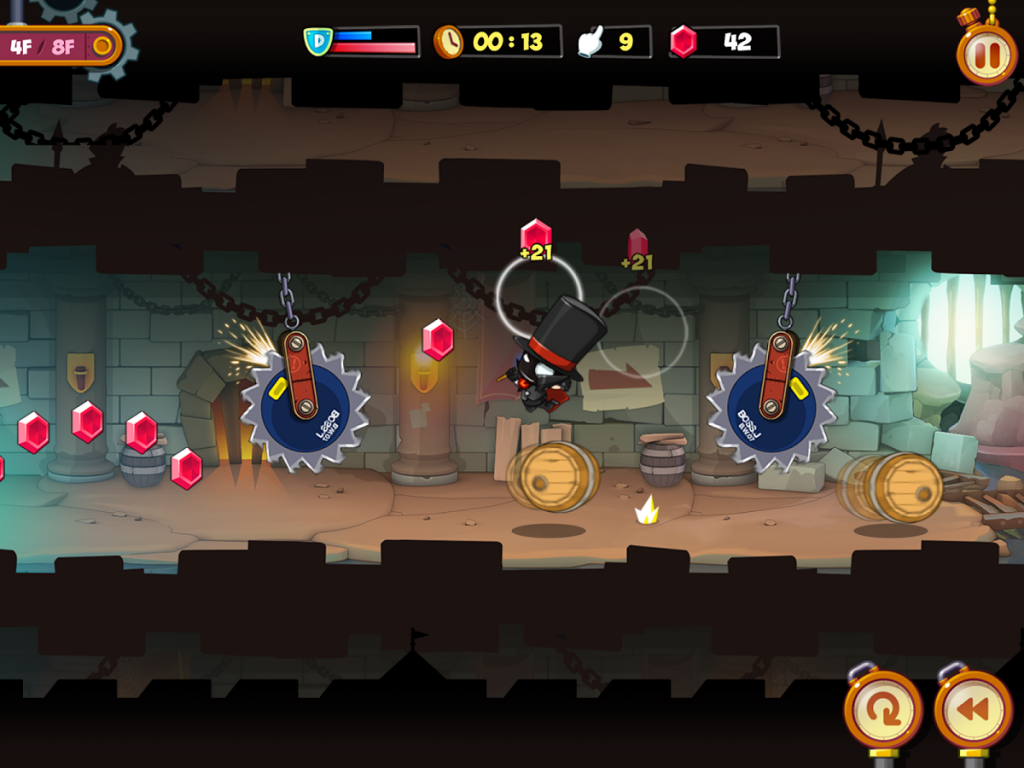 Though regrettably even when you have instructions the poor English translation can cause result in further confusion. Thankfully it’s easy enough to pick up on what to do after a bit of trial and error, but it’s hardly the best way to introduce new or casual gamers to the gameplay.

Despite any flaws it may present, Thief Lupin! is worth the trouble for one reason in particular – it’s free. The catch is that after a while earning ‘diamonds’ to unlock features gets much harder during the later stages, but in-app purchases for additional diamonds are available to support the developer and to smooth out the end-game progression.

Thief Lupin! is far from perfect, but if you give it a try you’ll quickly know which side of the fence you sit on; with any luck, future updates will make this decision a harder one to make

You’ll either love or hate Thief Lupin!’s style of fast-paced micro-platforming, but at no cost to try it out it’s worth seeing what side you fall on.