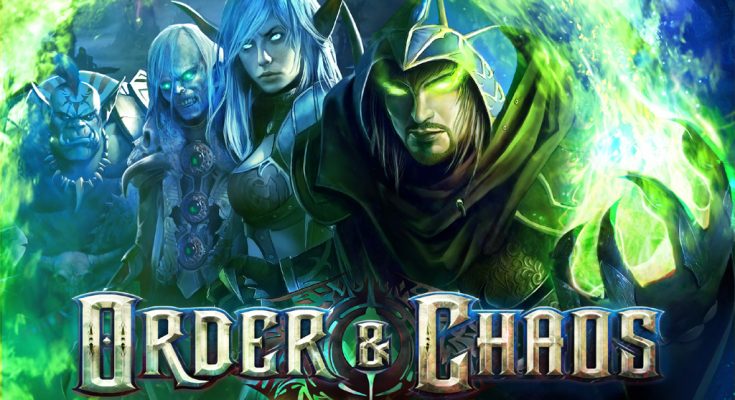 Order & Chaos Online is a huge 3D open-world MMORPG developed by Gameloft for mobile devices. It is one of the biggest MMORPGs on Android and iOS platforms in both content and playerbase. Choose from five different races (Humans, Elves, Orcs, Undead, and Mendels) and four distinct classes (Warrior, Mage, Monk, and Ranger). Journey through a deep fantasy world and complete over a thousand quests alone or with friends. Customize your character with over 2,500 skills and over 5,000 pieces of equipment. Socialize, duel, trade, and party with players all around world. Choose from a large variety of mounts to ride and enter the PVP arena to participate in guild battles. 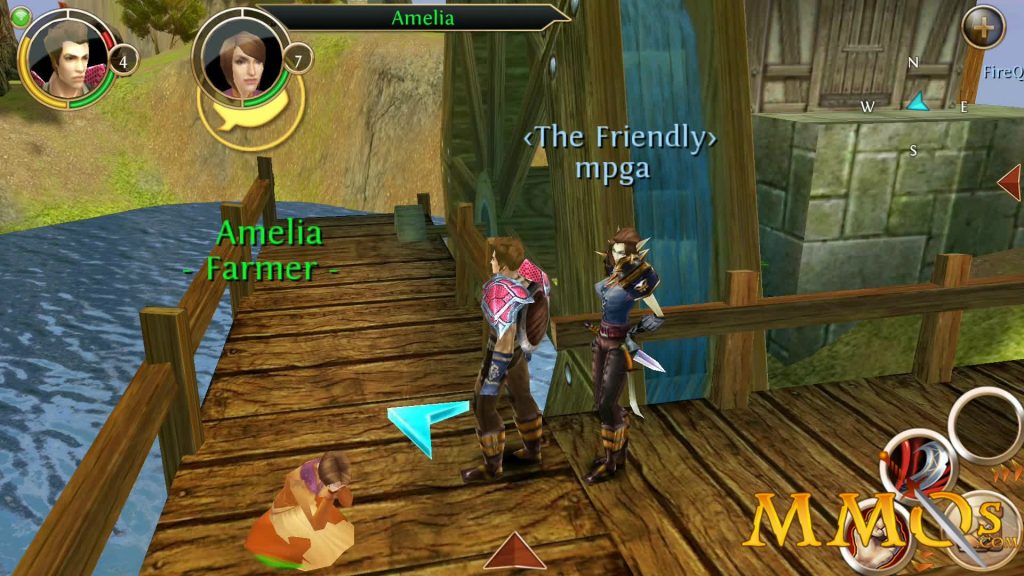