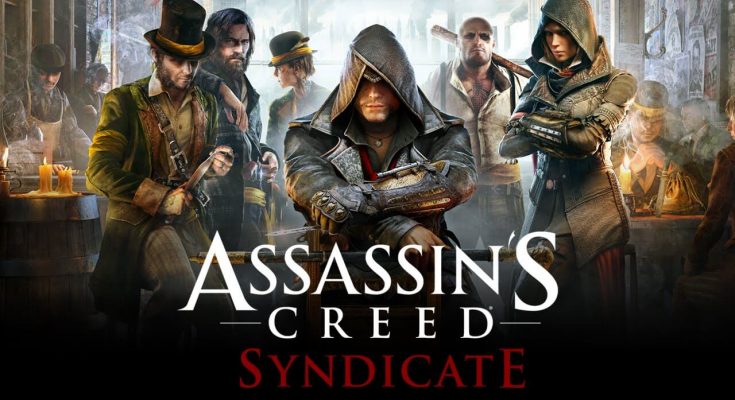 When Ubisoft first dangled Assassin’s Creed in front of us almost a decade ago, the French publisher billed it as a slice ’em and dice ’em stealth game. The world Assassin’s Creed Identity enters in 2016, however, is one where the IP has shifted into an all action, sandbox-style adventure. From the way Identity presents itself – the cities to explore, the haystacks to hide in, the walls to climb and the people to take out – you’d imagine it stands as a rather good fit.

In practice, however, Identity plays like every Assassin’s Creed fan’s nightmare; almost all of the aforementioned features are botched, painful, and implemented in an entirely half hearted measure. In short, if you ever needed evidence that Assassin’s Creed just isn’t a game for mobile, this is it. 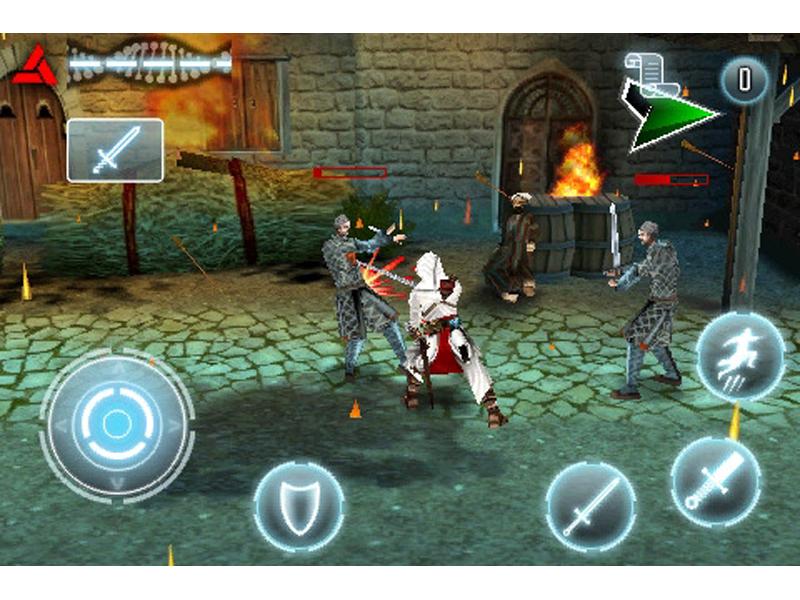 The upgrade system has been similarly altered for mobile. Rather than spending money in the shops on the city’s streets, upgrades are made in a (needlessly complex and often headache-inducing) menu system, when credit accumulated from successful missions can be used to bulk up everything from abilities to weaponry. It’s a process that borrows heavily from mobile’s free-to-play elite (despite this being a paid release), though in truth it isn’t all too demanding of your time if all you want to do is get to the action.Things start in a promising fashion. Traversing the game’s array of Italian cities has been simplified compared to the console releases, with climbing walls just a case of running up to them, hopping over barriers pulled off in a similar manner and combat locked off to specific battles rather than part of a free-flowing populous. It’s an approach that gives the feel of Assassin’s Creed without getting bogged down in the intricacies of the console counterparts. Even the missions are broken down into short and sharp memories with set missions to accomplish – there’s little room given to check out the game’s sights and sounds along the way.

At the same time, should you encounter any guards along your travels, you’ll be forced into combat with them – often a particularly taxing exercise, given that a side goal to some of the missions is to avoid taking any other lives. Attempting to skip these encounters is tricky; guards simply lock onto you and the game prevents you from moving on until a gauge enabling you to dash has filled up.It’s the action itself, however, where things start to go wrong. Mission’s tend to revolve around taking out targets or saving an ally from attack, though Assassin’s Creed Identity dictates how you do it. An early level tasks you with taking out a thief. Problem is, the game is particularly picky about just when you can kill him; even if you manage to catch up with him fairly early on as he attempts to slip from your presence, Identity won’t actually let you take the crook down. Rather, you have to track him to the other side of the city in order to slice complete the kill in a set location, for absolutely no reason whatsoever.

The end result is, while Ubisoft has seemingly realised that Assassin’s Creed needs a break on console to retool, Identity is evidence a similar rest is needed on mobile. Ironically, this is one franchise that could do with hiding away in the shadows for a bit.The controls don’t help, either. A virtual thumbstick on the left side of the screen handles movement, with swiping your finger on the right turning the view. Controlling both is an especially fiddly encounter, especially when attempting to do so whilst chasing a target streaking away from you. At points, it’s impossible to keep your view in check, meaning running into walls or down dead ends is as common as your progress is inelegant. For a game where tracking assailants at pace is a fairly common exercise, to have the controls and the game itself (which jerks even on an iPhone 6S or iPad Air, as tested) combine to undermine the experience is unacceptable.