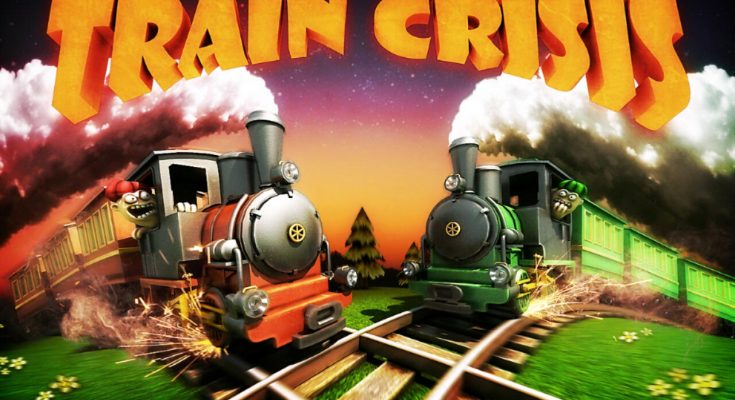 Train Crisis HD Lite is brilliantly simple. Like all good smartphone and tablet game apps, it doesn’t over complicate things and reaps the rewards because of this. Think Angry Birds, Tetris, Pong, Stick Cricket – these games don’t require you to press more than one thing at a time, and importantly they don’t require huge amounts of processing power. Anyway…enough of my love affair with simple games that are just ‘fun’ and onto Train Crisis HD… See also Top ten Android apps.

The aim of the game is pretty simple. You’re given trains and you need to get them to their destinations. That’s it. Apart from the fact, that’s not it. Those crazy kids who developed the game at U-Play Online, have put a number of different obstacles in the way to make the task more challenging, or in other words…fun. See Stick Cricket for Android review.

To make the game that little bit more difficult and engaging, Train Crisis HD has a few tricks up its sleeve. You see, the task of getting a train from A-to-B is hindered by the fact that the trains have to share lines, travel at different speeds, stop at signals, use two-way junctions, avoid ghost trains, blow up dynamite as you go and more. See also Samsung Galaxy S3 release date, specs and rumour round-up. 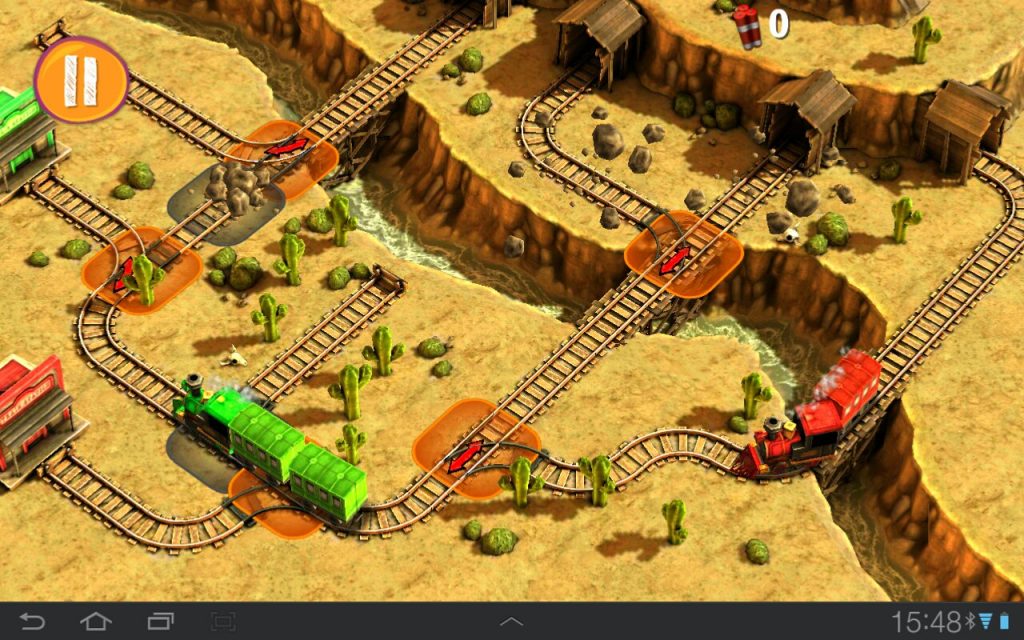 It may sound pretty dull in print, but juggling all of the above, really is quite thrilling. The app has timed it, so that you’re constantly pushed to the limit throughout the levels. One false move and it’s back to the start of the level, which is great. Tip: Use the preview before you start the game to work out a plan of action – if you dive in head first you’ve got little chance of completing the level in one go.

The Train Crisis HD Lite version, really is a little tease. You don’t get much for free, in fact, you get to taste exactly eight levels in two of the four eras available. If you’re not a complete imbecile, you should run out of levels within 15 minutes of playing the game. Which is annoying because the last few levels before the freeness runs out are the most fun and challenging. Giving you just enough of a taste to want to go out and buy the full version. Luckily the full version only costs £0.82 and that will get you 22 levels in each of the four eras. Or in other words 88 different levels.

If you’re in the market for a game that will give your mind a quick workout without involving sums or sudoko (or any numbers at all for that matter), then you’d do a lot worse than downloading Train Crisis HD Lite for Android. Download it, play it – if you like it spend the £0.82 and extend your enjoyment tenfold.
Source : pcadvisor.co.uk