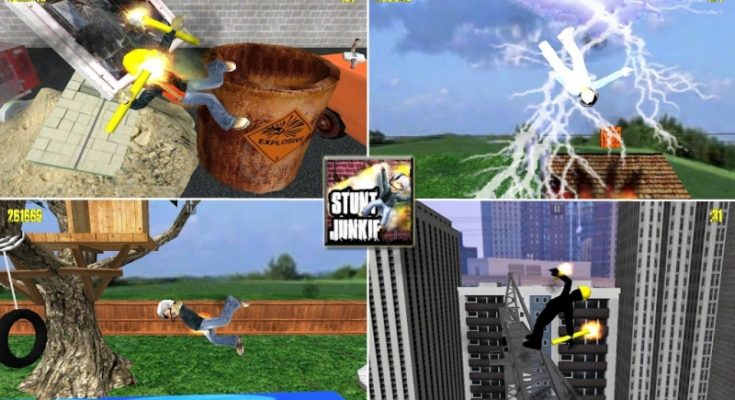 STUNT JUNKIE HD has some great technology behind it, but it’s incredibly sadistic. Obviously inspired by theJackass films, the game assumes that you will enjoy tossing around a little football-helmeted human being and seeing how many ways you can do damage to him. It’s basically a sandbox game (and you can, in fact, play an endless unscored mode), and the backyard barbecue world you’re given offers a whole lot of creative ways to hurt that poor guy. However, there is only the one level. An opening screen asks you to choose a level, but the backyard is the only option. The game’s iTunes writeup promises updates to come (which we can assume would include more levels), but so far none have arrived. Even if you’re into the extreme stunt gameplay, there’s only so much you can do on one level. 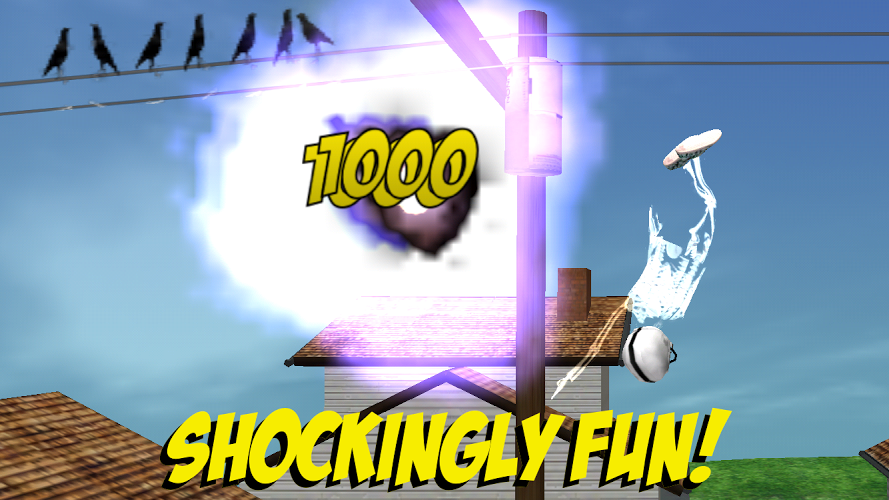 The Dragdoll Destruction Set.
You are an amateur stunt man who risks life and limb for glory.
Tap and drag to fling your stuntman around the scene.
Crash and slam into objects to score points and reveal secrets!
Features:
– 3D ragdoll physics
– Latch on to ledges!
– Interact with destructable objects
– Discover hidden combos
– Pinch and spread to zoom camera
– Tilt to add nuance control
More features on the way including global high score and social media integration.