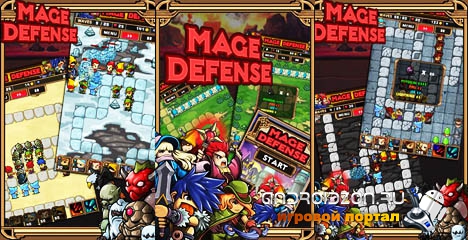 Mage Defense (Defense Magus) – who does not know the wonderful toy Worms, which stands for favorite guest for each platform on which the game will not be released. Its popularity is so high is because every player can find something for themselves Worms. Someone appreciates the strategic component of the game, some prefer action, and younger age audience and most of the girls appreciate the game for a very cute and immediate characters.

We surveyed the toy – it is a strategic line in the genre’s legendary worms, but the worms are you will not find in their place will be animeshnye heroes, but instead of a wide range of weapons – magic spells and witchcraft. But this difference is almost running out. Buying ammunition, clothing and weapons – will be very similar to Worms. Your shall be those you create them. In the toy tremendous amount of sorts of video effects and great sound. In addition, developed a system of bonuses and super powerful spells that will undoubtedly help in the confrontation with the enemy. 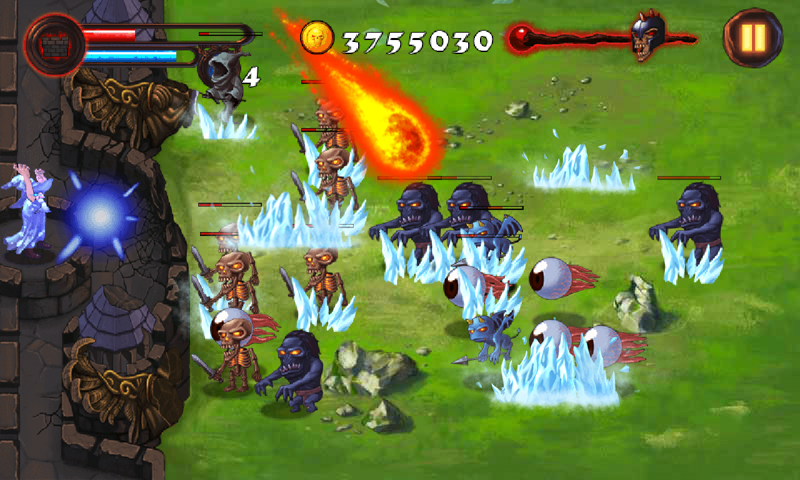 Immediately after starting the game will ask you to make a registration on its server, but do not worry, it does not take more than one minute. For quality rabotyigry from you will require a permanent connection to the Internet.