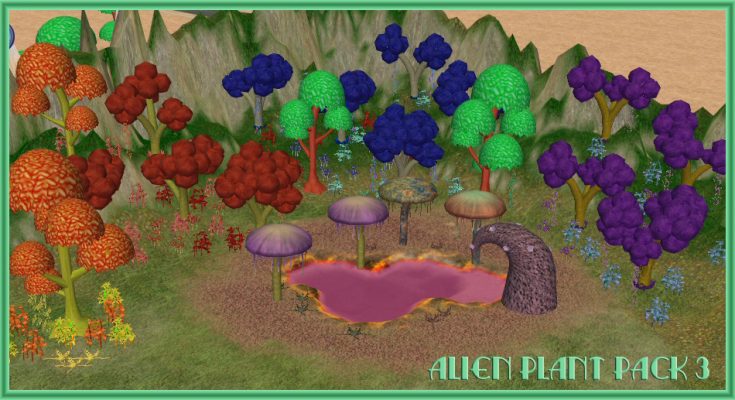 Since the first in our Earth, many people often like to damage the plants. The plants using the voice of his soul was always begging for help. Their voices were sent everywhere, but people can not realize it. One time their voices to be heard to the Alien Plants plants that live in other galaxies with a higher civilization. The Alien Plants come to Earth for revenge. The only hope is ALW-01 prototype spacecraft that may be able to protect the Earth.

Features:
* A simple arcade game, destroy Alien Plants! They try to come to the Earth for revenge.
* 120 sub-levels in 12 main levels, the next level will continue to be added in the next game sequels.
* Boss enemy at the end of each level.
* 12 unlockable weapons.
* Extra shots.
* Virtual direction pad.
* Auto extra shots options.