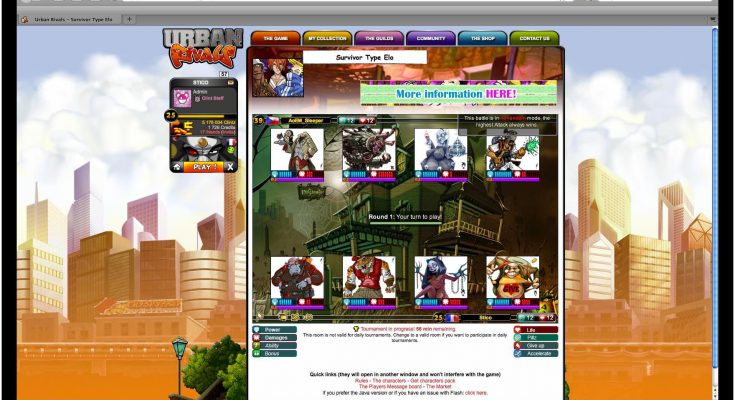 Urban Rivals is a free-to-play collectible card MMO available on internet browser and the iPhone app store. Players build decks full of quirky characters and unique traits, belonging to a variety of different clans, using them to fight other players and the game’s own NPCs for game currency and cards. One of its unique traits is the use of Pillz to boost each card’s attack power in secret. Because they are only revealed upon play, Pillz make gameplay feel strategic and exciting. Urban Rivals also have a unique deck building system that allows players to be a true free-to-play environment while having the option to pay for cards if desired. 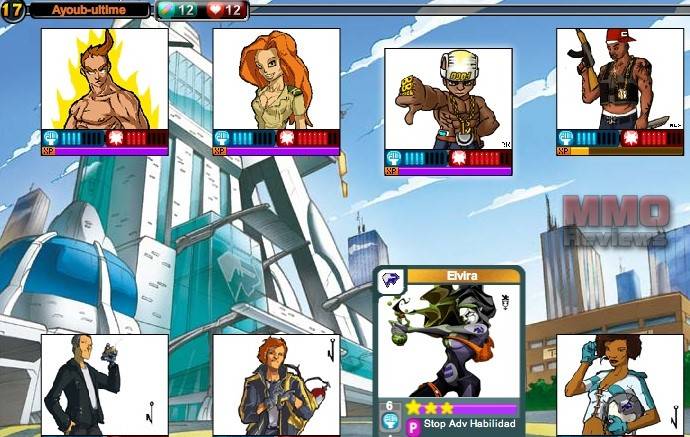