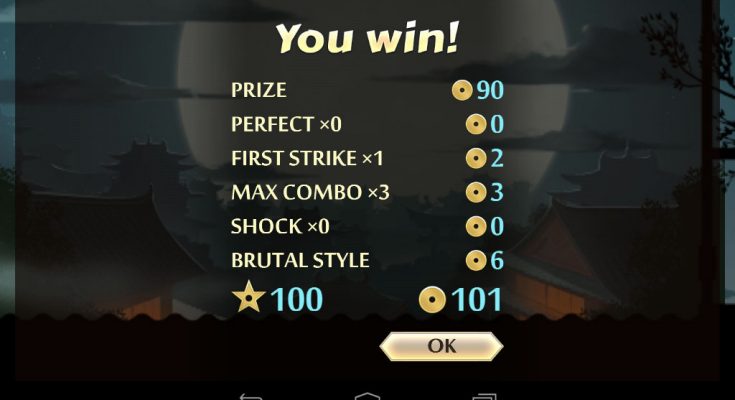 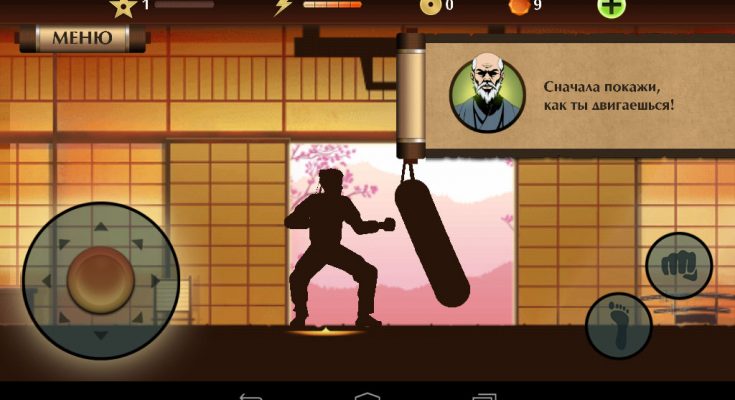 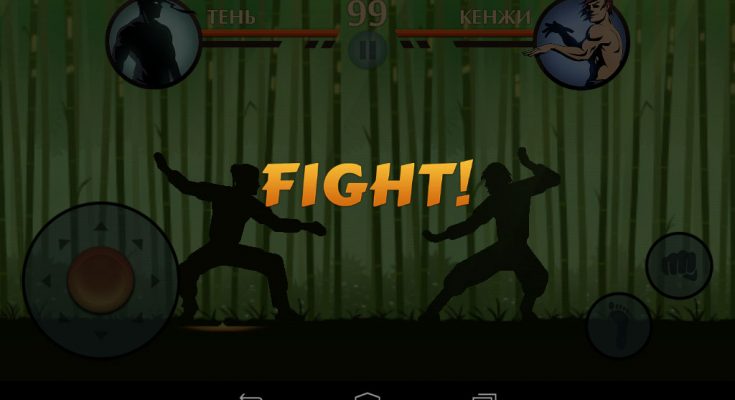 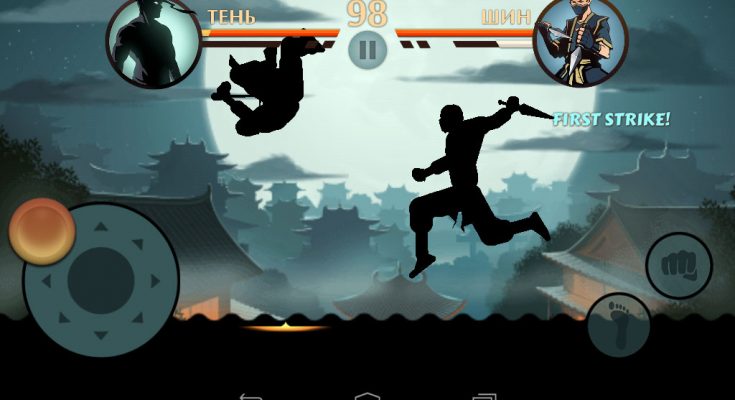 Shadow Fight 2 brings the popular browser-based Facebook fighting game to Android, with impressive animations and a mix of action and RPG gameplay that’s perfect for the touch screen. That’s the good news. The bad news is that the game exemplifies how not to do a freemium model. Asking you to wait short periods before advancing is one thing, but forcing you to use real money to purchase items really gets in the way of fun.

That said, I’d still recommend Shadow Fight 2 for the right person. If you have the patience, the cash, and the desire to dive deep into a well-designed game, it is worth the trouble.

Just like genre classics Mortal Kombat and Street Fighter, Shadow Fight 2 follows the old standard of the 2D fighting genre, challenging you to win the best of three matches against computer-controlled opponents. But with this game you also get RPG elements that let you upgrade your weapons and armor, add new fighting skills to your arsenal, and even learn spells you can cast in battle.

Rather than using intricate and colorful character designs and costumes, Shadow Fight 2 uses silhouette-style characters with beautiful backdrops. If that seems like a cop-out, it isn’t: what Shadow Fight 2 lacks in character art, it easily makes up for with realistic, physics-based fighting animations. The animations are so smooth that it almost seems real as you battle foe after foe.

The control system in Shadow Fight 2 gives you a directional stick on the left with buttons for punching and kicking on the right. But it’s the combinations of directions and types of attack that give you different moves. It’s important to learn the moves, particularly for when you play more difficult opponents. Though you can get away with button mashing early on, it’s your technique and strategy that will help you win against bosses.

As you fight your way through matches, you’ll earn gold that can be used to upgrade your fighter. Shadow Fight 2 boasts hundreds of weapon types, and each type changes the fighting style of your character. If you’re wielding a sword, for example, you’ll have a slower fighting style and moves that make sense with a sword, whereas with two daggers, your attacks are much more quick and precise.

To get a weapon, you can bring your earned coins to the in-game shop between fights and pick from several different weapon types. Once you own a weapon, you also can use gold to upgrade its stats for more power in the arena. The same is true for armors and helmets, with several different tiers for quality and upgrade paths that give you better defensive stats.

With every fight you earn experience, and when your character levels up, you’ll also be able to enhance your fighting style with both passive and active perks. For example, you might select the Desperate passive perk, which gives you +30 percent damage when your health is lower than 10 percent. You can also get an active perk, such as the Double Sweep, which lets you sweep the feet of your opponents to knock them down. Each decision you make on the perk skill tree changes your fighting style, so it’s important to learn what works and what doesn’t.

What really blew me away about Shadow Fight 2 is just how much there is to do in the game. There are six different worlds, each with a main boss that needs to be beaten in order to move on to the next world.

But along the way you’ll need to take part in:

so you can earn money to upgrade your character. A tournament challenges you to fight through 24 different opponents, each harder than the last. In survival, you’re just trying to see how long you can stay alive against multiple successive opponents. Duels pay the most gold, but you can only do one duel every four hours.

What’s neat about it is the game is set up in such a way that you’ll need to use all of the game types in a world to get ready for the big boss fight.

Make no mistake — the bosses in Shadow Fight 2 are tough, and you’ll need to max out your upgrades if you hope to stand a chance against them.

One thing that’s problematic is the inability to sync between Android devices. With all this content, it would be better if, after playing all day on my iPhone, I could switch to the iPad when I get home. But as is, you’re going to want to only play on one device, because it’s too much trouble to unlock everything again on another device.

Not only do you get different fighting moves based on the weapon you’re holding, once you pass the first boss, you’ll get to add ranged attacks to your arsenal. Then, when you beat the second boss, you’ll be able to add attack spells you can cast for more damage during a fight. I really like that there are goals to shoot for in Shadow Fight 2, keeping the game interesting beyond the already tight fighting mechanics.

As I mentioned earlier, Shadow Fight 2 is a free-to-play game, and it employs a few annoying techniques to get your cash. In the game, you can play through just five fights before your energy meter runs dry, requiring you to wait for it to replenish or pay real money to power it back up. There is some relief, though, giving you one energy back if you watch a 15-second ad (mostly game ads, in my experience). The problem is, there is also a limit to those ads, and when you run out, you can either wait or pay.

The more annoying strategy to take your money, however, comes with purchasing items. There are a number of:

you can buy with coins you earn in the game, which is fine and as it should be.

But there are also items that require you to pay only with gems (the game’s currency you can purchase for real money)!

I can understand making it difficult to earn an item (and making money the easy route), but making it exclusive to those who pay cash is especially annoying. Of course, the items that can’t be purchased with gold are often the most interesting and powerful, so you’ll definitely feel the frustration like I did when you browse through items.

There are a lot of fighting games in the Google Play. But Shadow Fight 2 stands out with a unique silhouette style, amazingly smooth animations, and several worlds to explore.

I usually have a hard time recommending free-to-play apps, but Shadow Fight 2 is an exception. Yes, it’s really annoying that some items are simply unattainable without using real money, but with everything else the game brings, it’s worth jumping through those hoops.

If you’re looking for a button masher, Shadow Fight 2 is not your game, but for fun game modes, precise controls, and extra content, it might be the best available. That is, if you can live with the in-your-face freemium model.