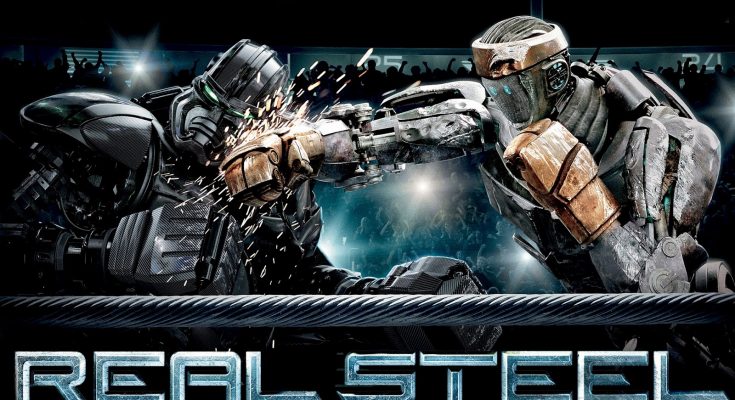 On paper, there’s literally no way that Real Steel HD could fail. It’s got 2,000lb Terminator-squashing robots pummelling each other until their heads fly off in showers of sparks. How can this not work?

But some faulty wiring at the developer’s end means even the biggest fan of the blockbuster movie it’s based on is going to want trade-in this unpolished brawler for something a little shinier. 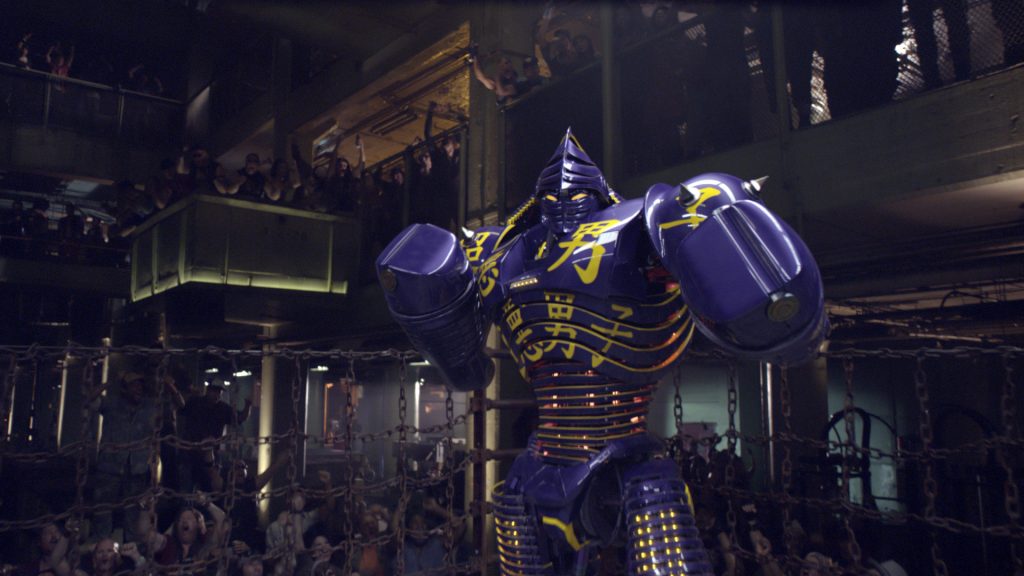 Based on a robot boxing flick which is itself based on, of all things, an American toy game, Real Steel HD is officially licensed, even if the production values make it feel more like a cheap plastic knock off.

While Jump Games sensibly sidelines the plot of the movie in favour of focusing on the real draw of the film – massive machines pummelling each other – the action never matches the hyper-real combat of its big screen brother.

Rough-looking character models aside, the 2D fighting does give a meaty enough feel to the metal mauling, with connecting blows sending opponents reeling like they’ve been hit with titanium-coated haymakers.

The problem is, along with a paucity of play modes beyond a rudimentary Tournament mode lifted from the likes of Street Fighter II, the controls lack finesse and are frustratingly unresponsive.

Movement is handled with on-screen arrows, with left and right hooks unleashed by tapping icons on the opposite side. You can determine whether blows are to the head and torso or the legs by moving up or down at the same time as punching, while repeating attacks chains hits into combos.

Blocking is semi-automatic, but you can manually protect your bot with another icon. Offensive-leaning fighters will spend more time deploying special combos, which are started by landing a punch and hitting the ‘Special Attack’ button in sequence.

The combo complexity won’t exactly trouble Tekken, but, with each fighter boasting two signature moves that knock chunks off their opponent’s health (with a neat cut-scene to boot), spotting the perfect moment to unleash a flurry of blows can decide a match.

The real problem is the significant lag between your button-presses and the on-screen robot’s sluggish response. Timing punches is a guessing game, with button-mashing yielding similar results to painstaking parrying, and special attacks rarely connecting when you expect them to.

With a Stamina bar limiting how many jabs you can hurl before needing a rest, it’s annoyingly common to run out of puff when you need it most just because you were trying to land a simple punch.

There might be three skill levels in Real Steel HD, but thanks to the sloth-like, unreliable controls even the Easy setting can seem unfairly harsh in Tournament mode.

You can upgrade your fighter’s strength and skills by winning matches, but it never seems to make a tangible difference in the ring.

With a roster of only eight fighters to scrap with, leading to a climactic bout with the movie’s villain Midas, and only one bout per match, it’s possible to rattle through the content in under an hour.

You can indulge in Free Sparring mode with any combination of robots unlocked in Tournament mode across the handful of arenas, but there’s no multiplayer to speak of.

Along with the unrefined controls and visuals, the lack of long-term appeal makes the whole game feel like cheap aluminium rather than real steal.