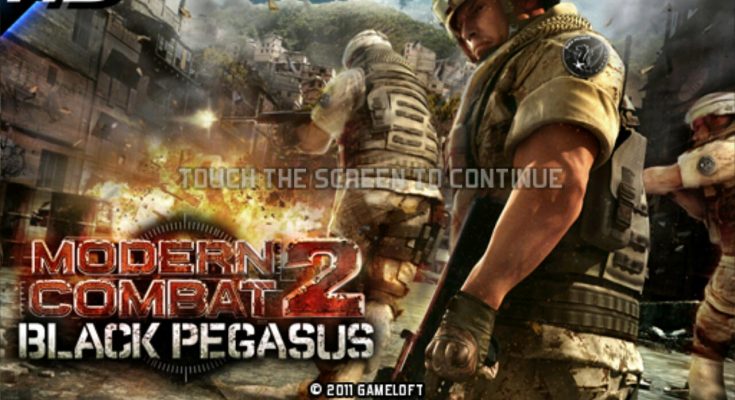 There once was a time when the very idea of playing a military first-person shooter on a mobile phone would elicit stomach-wobbling fits of laughter from serious gamers, but thanks to the massive strides being made in smartphone tech, the doubters have been comprehensively silenced. The original Modern Combat was a revelation, offering console-standard gameplay in the palm of your hand, and the freshly-launched sequel builds on this already impressive foundation.

Love it or hate it, Gameloft’s approach when it comes to mobile games is undeniably effective. The firm takes inspiration from existing console IP and creates products which are similar, but just different enough to avoid being shameless rip-offs. While Activison naturally doesn’t have any ownership over the concept of burly soldiers shooting bad guys, Modern Combat 2 does bear more than a passing resemblance to the million-selling Call of Duty: Modern Warfare franchise.

That means moody cut-scenes, highly polished production values and more explosions than your average Michael Bay flick. Indeed, Modern Combat 2’s presentation is light years ahead of practically every other Android action title, and the graphics are easily up to the standard seen on the Sony PlayStation portable and even the Nintendo Wii. 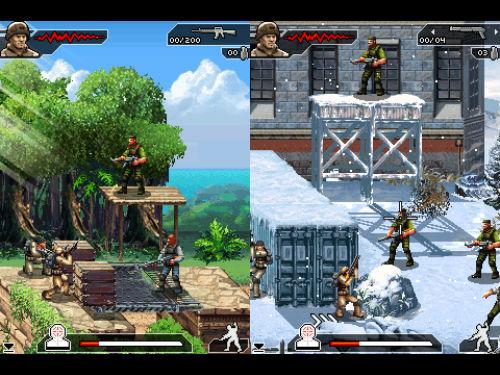 Levels boast a surprising degree of variety and detail, and the enemy soldiers are well animated. Neat little embellishments – such as the game zooming in and slowing down when you land the fatal bullet on a distant foe – add to the cinematic experience. Needless to say, this visual feast comes at a price. Don’t even think about purchasing Modern Combat 2 if your handset possesses anything slower than a 1GHz processor.

Sonically, Modern Combat 2 is equally striking. A full movie-style score sets the pace nicely, and the amount of speech in the game is impressive. Friendly units will talk you through your mission objectives on the fly, while opposing troops fill the air with bellowed orders and yells of pain when you fill them with hot lead.