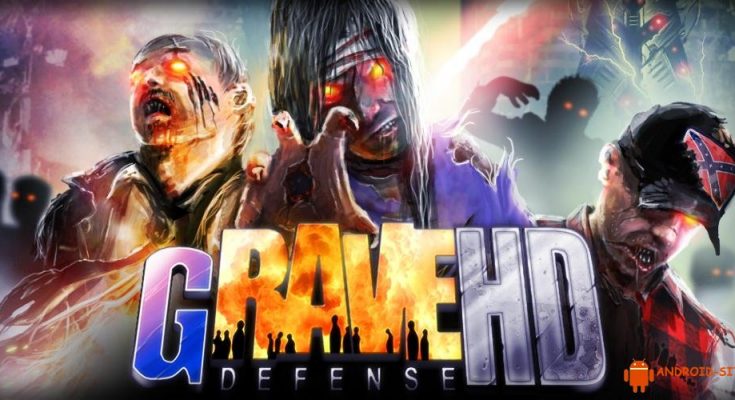 The best part about my job is that I get to find great apps to write about to show you guys, but in the process, y’all introduce me to some great apps too. Let’s take Fieldrunners HD, for example. I swore up and down about that game’s awesomeness, yet some people said, “Josh, you’re an idiot misguided! Try GRave Defense HD!”

Well, I did. And I liked it. Comparing it to Fieldrunners HD, though, isn’t quite fair.

As far as tower defense games go, GRave Defense HD is definitely one of the best. The graphics are pretty strong, performance is great, and there’s lots to do. Between the gold and silver campaigns plus the survival mode, you’ll be busting mutant zombie tail all day long.

Sure, the story might be cheesy (nuclear warfare that turns folks into mutant zombies?) and the menus might look a bit childish, but this game is still all solid. You’ve got a large range of guns that you’ll learn to use over the course of the game, plus a big variety of zombies to gun down.

Guns can be upgraded a maximum of five times (with the cost increasing each time), at which point they become instruments of terrible, terrible power. The double-speed option is awesome for when you just need to burn through waves, too. 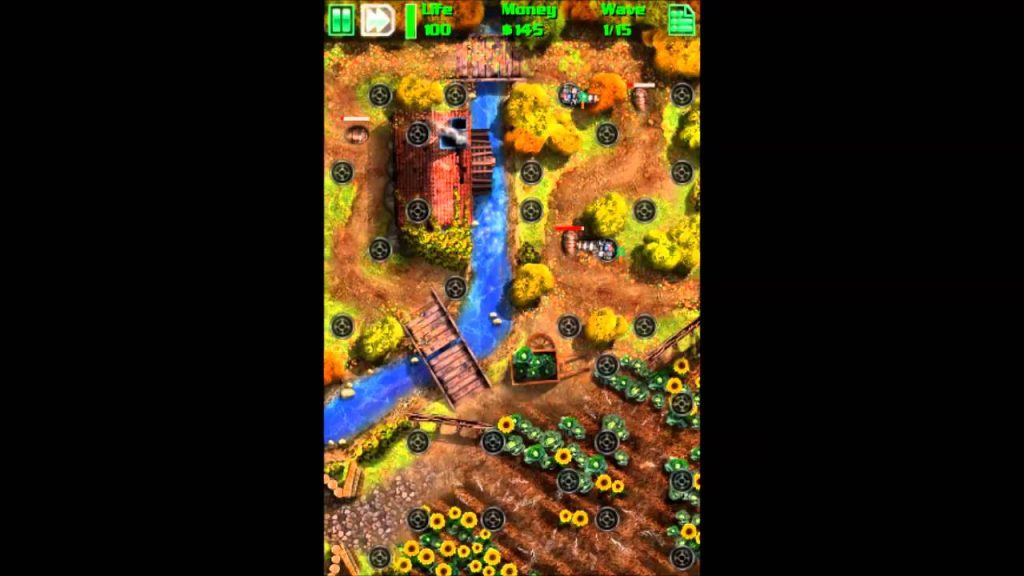 The big gameplay difference from games like Robo Defense or Fieldrunners HD is that all the zombies in GRave Defense are on a set path. In some levels, they might start from two different places, but the game always prompts you to what their path will be before they spawn. This makes it relatively easy to plan out where you’ll build your towers/guns/cannons every single time. For the other games, they’re free-roaming (field-running, even), and that’s a different mechanic in and of itself.

Overall, I really enjoyed my time with GRave Defense HD and I can totally see why so many of you went to bat for it. It’s a really well done game with a lot going for it. Sure, it’s ~$3, but for something this polished, I’d gladly shell that out.