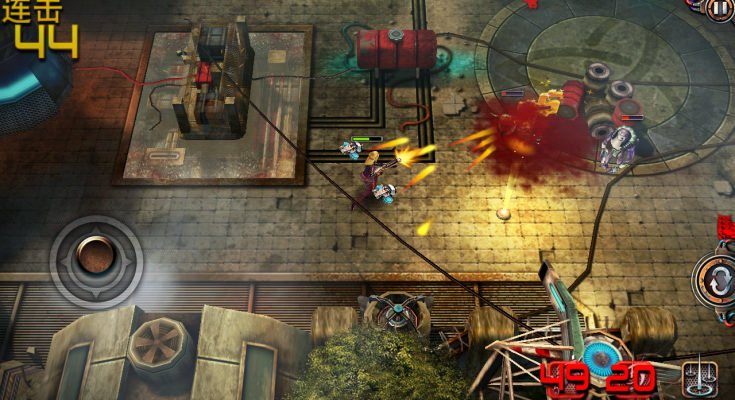 Final Fury is a top-down wave based arena shooter with a decent presentation and some fun gameplay. As opposed to most arena shooters, this game places a strong emphasis on combos, with rewards escalating in accordance with the amount of time you can avoid being injured.

Final Fury is hampered somewhat by a strong freemium component, with the now common two-currency system is in full swing in both the free and pro versions. There is still plenty of amusement to be had here for casual gamers without things devolving into too much of a grind. For those who do get hooked, there is a solid amount of content here, with a somewhat huge amount of weapons and special items to unlock. 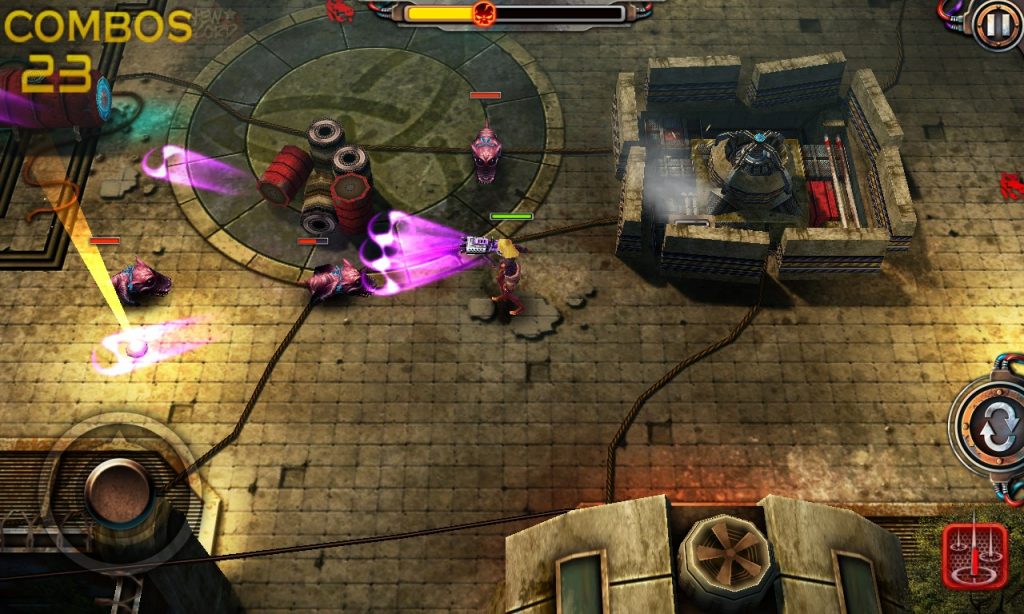 Final Fury is a fun game that, although held back by freemium components, is still worth a download. Give the free version a shot – at the very least, youâll get your download timeâs worth of entertainment out of it.