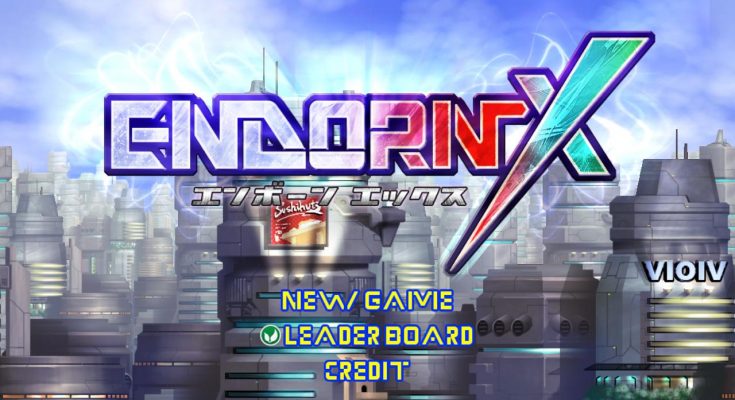 Boss fights are often the most reviled sections of games, yet PS2 legend Shadow of the Collosus showed that destroying a giant beast can be just as satisfying as decimating legions of its minions.
Flawed Android shooter EnbornX, however, reminds us that – for the most part – it’s better to be a big guy swatting little guys than to be a little guy trying to take down a behemoth. Especially if you have a laser.
A side-scrolling bullet-hell blaster in the mould of R-Type, Lantasia’s game ticks off most of the genre’s trademarks in the first level: scant menus, a minimal tutorial, looping J-rock, and girl warrior more fond of zapping robots than picking out dresses.
The only thing missing is the waves of enemy fighters.
Instead, your mission is to repeatedly kill one giant boss. Or – as the game’s oddly translated description puts it – to “deport that stopless machine to Universe and safe the World”.
Each time you defeat the Endless Reborn Machine, it comes back bigger, badder, and armed with couple of new weapons. Distinctly anime in design, the boss is a striking, crustacean-like metallic foe – with rocket launchers and ray guns sprouting like extra pincers on a crab after each ‘death’.
To counter, you can use a three-way Spray Gun, a mostly useless Light Saber for melee attacks, or a Hyper Laser Cannon that you can charge up to unleash a devastating beam of laser death.
All weapons are fired with icons on the right of the screen, with movement handled by either a virtual stick or by holding down directions to fly in.
Unfortunately, neither can overcome the sluggish inertia that prevents you from pulling off the kind rapid movement necessary to dodge the game’s legion missiles. 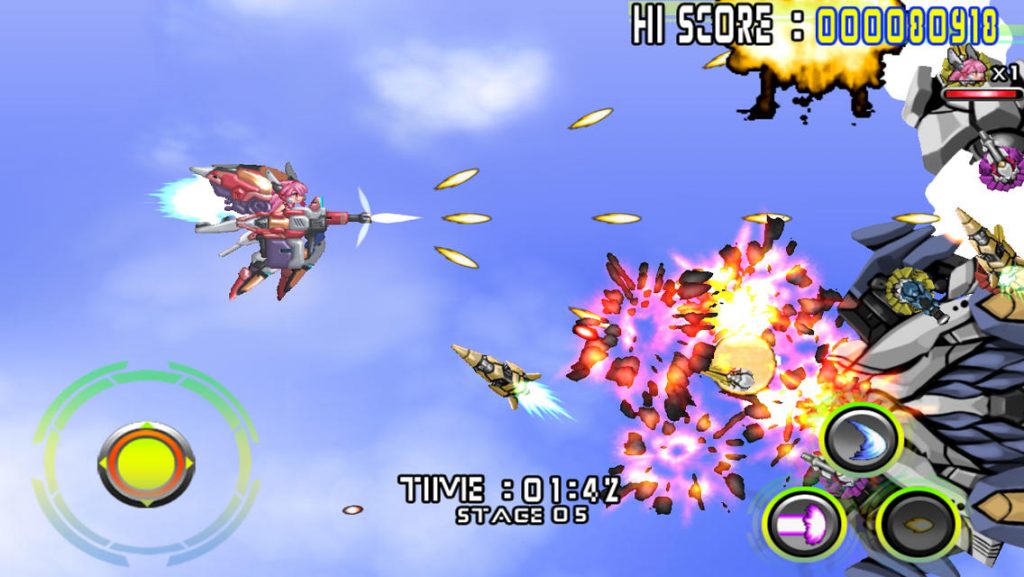 Although you can sail through the opening levels using the Hyper Laser Cannon, later missions require a combination of all three attacks to pick off sections of the enemy before going for its metallic jugular.

The lure of OpenFeint leaderboards and achievements might encourage you to press on, but inevitably the boss will always win.