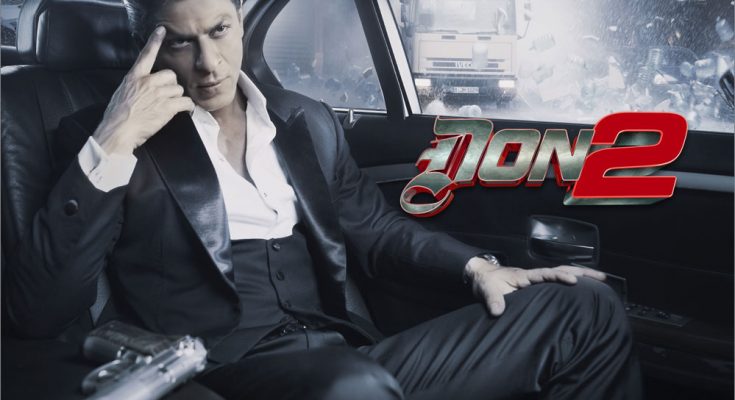 If you belong to India or like watching the romantic-action bollywood(Indian film industry) movies you would have definitely known much more about “Don 2 the movie”. Based on the same movie GameshastraIndia has developed its “Don 2: The Game”. In the game you play as Don, the hero and the king of the Asian underworld, who aims to take over the European drug cartel. Solving mysteries, racing against the time, hunting down the enemies and escaping the cops is the part of play in the game which resembles the story of the actual movie and also takes advantage of short movie clips in the game.

The game starts with the same opening scene of the movie on an island where Don ends up in a fierce battle after a short conversation with the enemies and grabs a pistol to kill all the enemies hiding in the warehouses.  On the foot controls work pretty well here. You control the character with dual pad for movement, direction and also shooting. The game is pretty catchy in its initial phase and as you proceed in the game with the story you have missions like delivering packages in limited time and later escaping the cops that use heavy weapons to pull you down. As said earlier the game is not just about the fights or racing but also completing the mysteries with your own strategy. There are no clues in the game which could make it too challenging for few gamers if stuck in a mission. 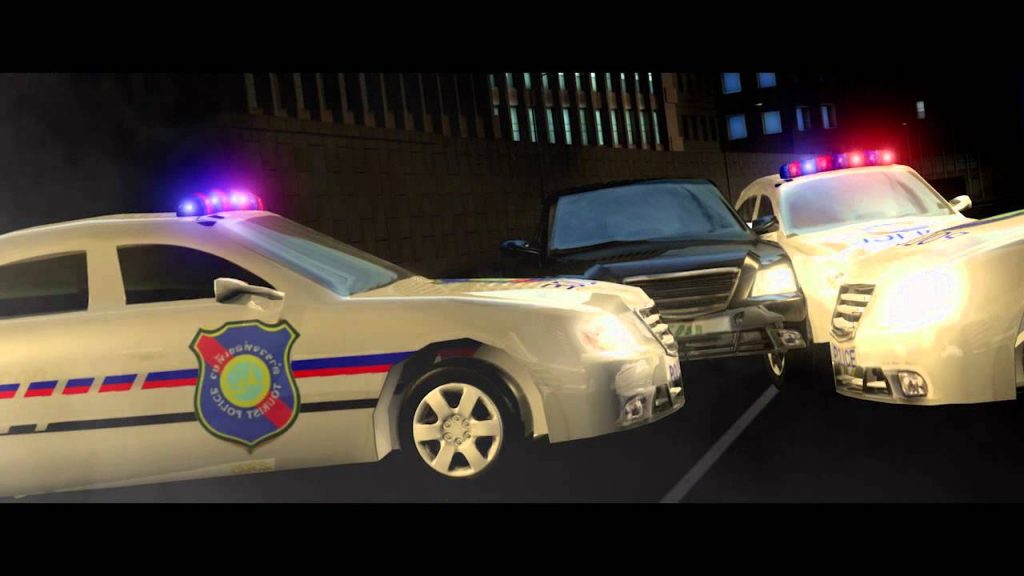 The main gameplay screen is clean and uncluttered with just the dual pads or car control levers and a map HUD to locate your next checkpoint. Though there is no way to see a detailed map view but it is manageable to keep an eye on your target with mini map on the go. The basic game controls sound familiar and pretty easy to understand and live up to the expectations but at the same time the car controls experience minor lags and are not as smooth as you could have experienced on any other RPG. The car controls work with the use of the proximity sensor to control the direction of the car while a brake/reverse and accelerate pedal for its movement.

There is no scope for any configuration or settings in the game for used specific customization but most of the gamers won’t even notice that unlike others who are too choosy about game experience with control customizations. The graphics are good enough for a fully 3D game and most of the devices do not experience slow rendering problem.

The gaming experience is wonderful despite its minor setbacks which can be overlooked considering its nice story based structure, highly challenging nature and well done graphics. Don 2 is the right game for you if you have always desired to play a story based 3D action game on your device but could afford to play due to the high price tag or device requirements that your year old android is unable to match. The Don 2 game rightly deserves a mere $1.99 for all what it offers with elegance and style.