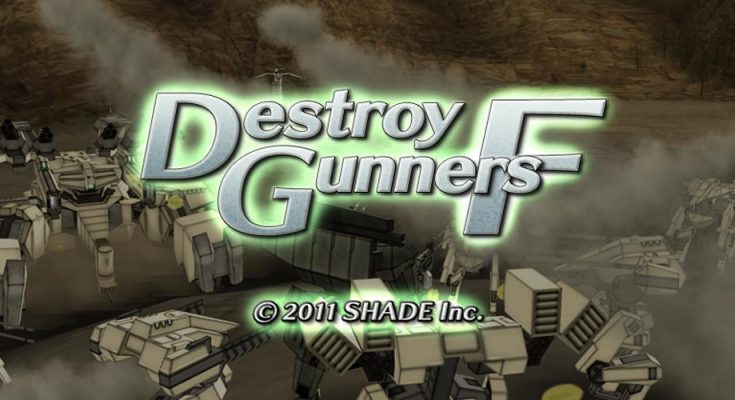 That introductory paragraph – which paraphrases the ’90s song ‘Let’s Talk about Sex’ – is better than you think. Not only does ‘Mechs’ rhyme with ‘sex’, but Destroy Gunners SP, a good old-fashioned robot killing third person shooter from Shade Inc, contains both good things and bad things.

There’s a lot to praise, like its immaculate presentation and its tough but rewarding gameplay. But there’s also a lot to condemn, like frequent crashes on my Galaxy S2 handset and a certain grinding repetition that you’d hope not to find in an app that breaks the ‘London pint’ barrier comfortably, selling for over £6.

The nuts and bolts of it

Controlling a giant Mech, the aim of the game is to shoot, blow up, and otherwise destroy everything that moves across an impressively realised landscape.

The overall aims of the missions may change, but there are always some robot explosions involved.

You control your mechanical pal via an on-screen thumbstick to move forward, with on-screen buttons for strafing to avoid the stream of rocket fire you’re usually under. You shoot by trailing your thumb across the screen to guide a crosshair.

It doesn’t sound particularly efficient, but it works quite well once you get a handle on things, and you won’t often find yourself blaming a death on the controls. 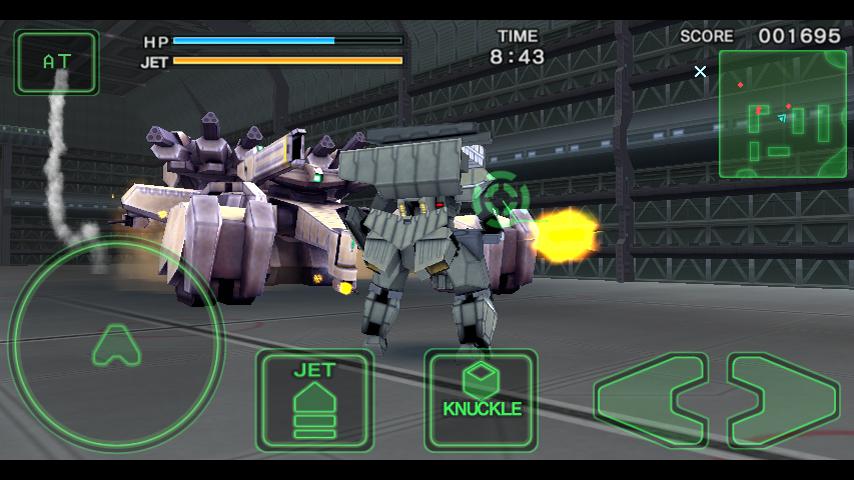 It runs smoothly, and on the latest handsets with graphics turned all the way up it really is a treat to look at, with fluid animation, dusty distant landscapes, and explosions aplenty.

Lowering the graphics makes things considerably more murky and drops the draw distance, but if your handset is up to it then you’re in for a visual treat. Likewise, the sound provides suitably crunchy robot-smashing sound effects, so there’s nothing to fault in terms of presentation at all.

The most significant issue with Destroy Gunners SP is repetition. Sure, upgrades and new weapons between levels keep you pushing through to the next stage, but everyone has a maximum threshhold for blowing up robots.

It’s also worth noting I had quite a few problems on my Galaxy S2 handset, where the game would just lock up after a certain amount of time.

Lowering the graphic detail mostly fixed the problem, and I didn’t encounter the same issues when I installed Destroy Gunners SP on an Xperia Play handset, but hopefully it’ll be fixed soon, as the Galaxy S2 is one of the handsets that can really show off the game in all its graphical glory.

If you’re the sort of person who can happily blow things up for hours on end then there’s a lot to praise about Destroy Gunners SP.

The controls are tight, the action is fun in small doses, and the harder difficulty levels should present a tough challenge to even battle-hardened players.

But it’s too repetitive to unreservedly recommend – especially at its current price point.